A four-wheel drive and five cashes containing explosives were destroyed by the forces.

The move comes as part of the army’s continued efforts to raid terrorist hotbeds and hunt down terrorists in central Sinai. 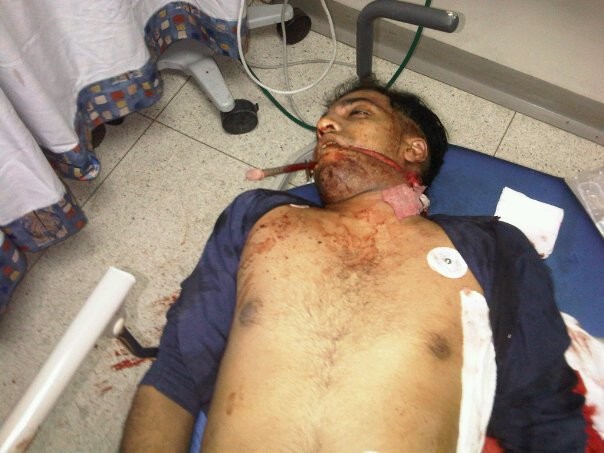 Imam Hussain’s flag hoisted on the dome of Husainiyyah of Zaria, Nigeria