“While you were over there, the secretary criticized the conduct of the Iranian elections and Iran’s record on democracy. He did so standing next to Saudi officials. How do you characterize Saudi Arabia’s commitment to democracy? And does the administration believe that democracy is a buffer or barrier against extremism?” the reporter asked.

Jones paused for 20 long seconds to collect his thoughts, during which he drew a deep breath and said “umm” twice, before he could barely answer the reporter’s question.

“I think what we would say is, that at this meeting, we were able to make significant progress with Saudi and GCC [Persian Gulf Cooperation Council] partners in both making a strong statement against extremism and also putting in place certain measures through this GCC mechanism where we can combat extremism,” Jones answered.

“Clearly one source of extremism – one terrorism threat – is coming from Iran. And that’s coming from a part of the Iranian apparatus that is not at all responsive to its electorate,” he added.

Trump concluded his first official tour abroad on Sunday, which took him to Saudi Arabia, Israeli-occupied territories, Belgium and Italy for a G7 summit. 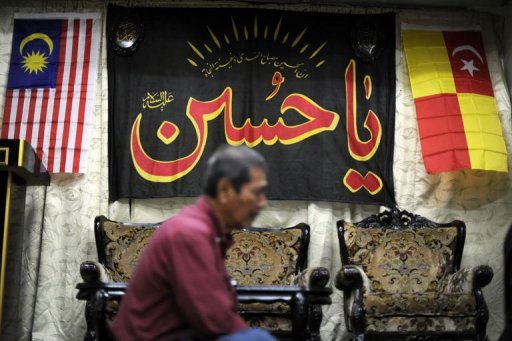 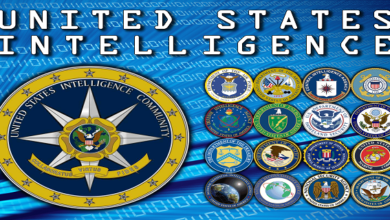 US intelligence knew of China’s coronavirus outbreak as early as November: Report