A Somali police official says a roadside bomb in a remote town in Somalia’s semiautonomous state of Puntland has killed eight soldiers and injured three others.

Ahmed Mohamed tells The Associated Press that Sunday’s blast targeted a military convoy in Galgala. Security forces have been battling Daesh (also known as ISIL or ISIS) -linked fighters in the region.

There has been no immediate claim of responsibility for the blast, but the ISIL-linked extremists have carried out such attacks in the past.

Fighters affiliated with the ISIL are a relatively new and growing threat in Somalia, where the al-Qaeda-linked al-Shabab extremist group has been entrenched for years. 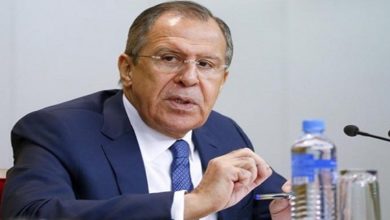 Russia says it will not stop fighting terrorism in Syria 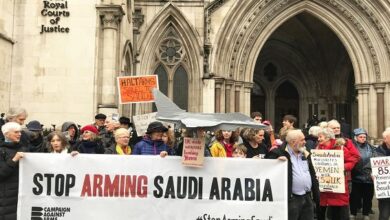 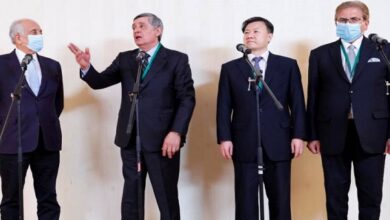