It will take 40 to 50 years to clear the mines, improvised explosive devices and other unexploded ordnance from Iraq and Syria, the United Nations said.

“We are looking at decades of work for these countries to look like post-World War II Europe where we still find some unexploded ordnance here and there,” Agnes Marcaillou, director of the United Nations Mine Action Service, told a news conference marking International Mine Awareness Day on Wednesday.

She said her office, which also deals with IEDs and unexploded ordnance, is looking at a “ballpark figure” of between $170 million to $180 million a year to clean up the areas retaken from Daesh in Iraq.

Iraqi forces have been engaged in a months-long operation to retake Mosul, the country’s second-largest city, from Daesh. In January, Iraqi authorities declared eastern Mosul “fully liberated.” Fighting is now underway to recapture the city’s western side.

Marcaillou said making Iraq and Syria safe will require a complex, sophisticated effort of “huge magnitude,” but she said it can be done, the Associated Press reported.

“The more funding there is available the more teams we will be able to hire, the more training we will be able to dispense to Iraqi forces and others,” she said. “The end game is to empower the government of Iraq to take care of its own problem like the French and the Germans” and the British did after World War II.

Macaillou urged the international community to step up funding if it wants refugees and internally displaced Iraqis and Syrians to return and live in safely.

As for assisting victims hurt by mines, IEDs and unexploded ordnance, Macaillou said the UN is “very involved in looking at 3D printing of prosthetic limbs.” 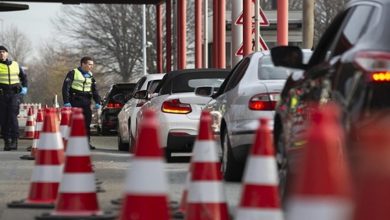 Christian converts to Islam after attending Muharram sessions in Nigeria 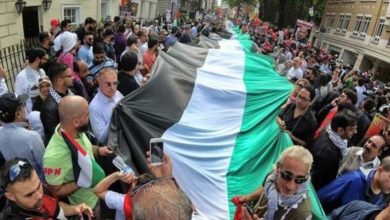 Al-Quds Day Observed across the Globe to condemn Israeli atrocities