Nine people have been shot and 5 are dead after a shooting at the Fort Lauderdale-Hollywood International Airport in the US state of Florida, reports say.
Former White House Press Secretary Ari Fleischer tweeted on Friday, “I’m at the Ft. Lauderdale Airport. Shots have been fired. Everyone is running.”
“The police said there is one shooter and five victims,” he added shortly.
However, a US official familiar with the incident said at least nine people were injured and three killed.
The shooter is in custody, and the motive is not known yet, law enforcement officials 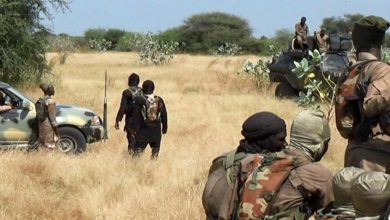 Venezuela under threat of series of actions by US administration