“I believe that the main issue is through classifying them (the terrorist groups operating in the Middle East). What I believe is that they are proposed Islamic wing in the Zionist movement,” Douba told Tasnim in an exclusive interview, referring to the Takfiri groups wreaking havoc on Syria and Iraq.

He added, “Going back to archive or Sefer Yehoshua (The Book of Joshua), if you read what they wrote, al-Qaeda and Daesh are implementing the same steps exactly like what the Zionist wrote in the Sefer Yehoshua. Killing men, taking women, killing pregnant women, slaughtering, (and) taking people into slavery.”

“So, any way or another, I believe it is a Zionist approach trying to put Islam under question mark as a religion,” Douba stressed.

Elsewhere in the interview, he said mainstream media outlets in the West are making every effort to undermine Muslims and Islam and said, “… I believe we must do extraordinary job to correct the image (of Islam).”

Douba added that the West is endeavoring to stoke sectarian strife between Shiites and Sunnis, and noted, “There is a big mistake happened that everybody says it (the crisis in the Middle East) is a Shiite-Sunni problem. In fact, at the beginning of Islam those who supported Imam Ali (AS) and his right to be Caliphate of Muslims were people who were Shiite. Shiite in Arabic language means those who take a position with Imam Ali (AS) and the opposite, those who were against Imam Ali (AS), were Umayyah not Sunnis; there were no Sunnis at that time and the Sunni sect appeared one hundred years after Islam.”

ISIL is a militant group operating in Iraq and Syria which is believed to be supported by the West and some regional Arab countries. The terrorist group claims as an independent state the territory of Iraq and Syria, with implied future claims intended over more of the Levant, including Lebanon, occupied Palestine, Jordan, Cyprus, and Southern Turkey. 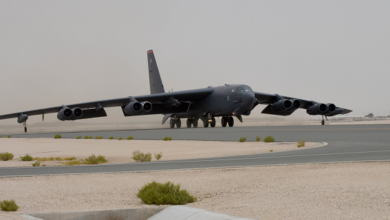 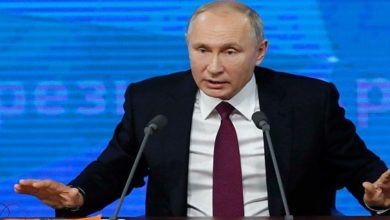