His comments came upon meeting several Kuwaiti Shia personalities, who thanked him for his position on the deadly terrorist Imam Al-Sadeq mosque attack in Kuwait, at his residence.

According to Egypt’s state MENA news agency, they also expressed gratitude over Al-Azhar’s stance against terrorism and extremism, and its efforts to promote peaceful coexistence and unity.

The Kuwaiti delegation also expressed their condolences over the assassination of Egypt’s attorney general and attacks which killed many soldiers.

In turn the Al-Azhar chief thanked the delegation for their sentiments, and His Highness the Amir Sheikh Sabah Al-Ahmad Al-Jaber Al-Sabah for his efforts on humanitarian work and maintaining the unity and stability of Kuwait. 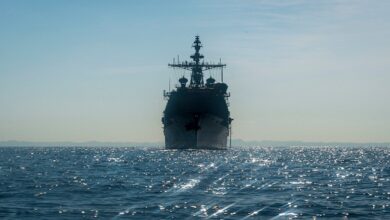 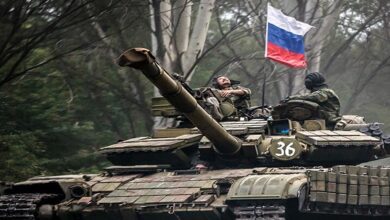