According to the received news, a number of ISIL leaders in Syria entered into Turkey from Tal Abyad. They have visited Turkey’s MIT Intelligence officers and commanders of the Turkish army at a joint session in Akcji region. Leaders of ISIL terrorist group have agreed to buy small arms and light weapons, heavy weapons, explosive traps and raw materials for making bombs from Turkish army which worth 3000000 dollars. Turkish government will deliver arms to ISIL forces in Tal Abyad on Turkish border. 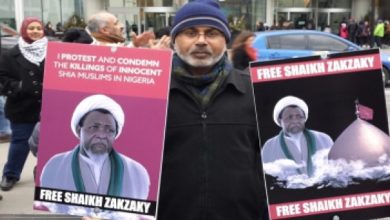 France will strike if chemical weapons use proven in Syria: Macron