Swedish Prime Minister Ulf Kristersson condemned the burning of a copy of the Holy Quran by a right-wing politician in Stockholm on Saturday.

Kristersson tweeted Sunday, “Burning books that are holy to many is a deeply disrespectful act. I want to express my sympathy for all Muslims who are offended by what has happened in Stockholm today.”

He added that although freedom of expression is a fundamental part of democracy, what is legal is not necessarily appropriate, Roya News reported.

Earlier, many Arab and Islamic countries strongly condemned the move.

According to reports, Swedish right-wing leader Rasmus Paludan received permission from his country’s government to burn the Holy Qur’an in front of the Turkish embassy in Stockholm. He was protected by the police while committing the act. 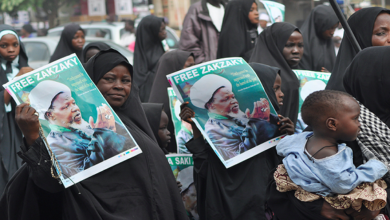 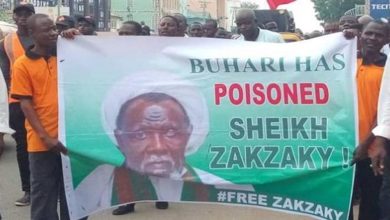