According to the government’s response to a question from the left-wing party at the German federal parliament (Bundestag), which was published on Thursday (08 Dec 2022), the number of offences in the first quarter was 83 and 69 in the second quarter respectively. 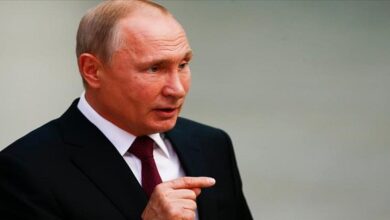