The London police failed to defend Muslims while they were targeted by insults orchestrated by Anti-revolution and separatist and royalist groups.

Muslims of different nationalities gathered in front of the Islamic Centre of England in recent days to protest against the action of rioters in desecrating women with hijab, beating Muslims, and insulting and obscenity of Islamic sanctities.

In an interview with an Iran Press correspondent in London, several Muslims and women with hijabs on the sidelines of this rally condemned the insults of the disturbing elements to women with hijab and Islamic sanctities. They emphasized that Islam is the protector of women’s rights.

One of the Muslim women said, ” What we do is not by force, but because of our beliefs; Therefore, having a hijab is an identity for women and our beliefs.”

This Muslim woman in London stated, as a Muslim, I respect the way of life and culture of others, and I expect others to respect my rights.She emphasized that attacking and beating Muslims and insulting them and their sacred things is an act against human rights, and these people should be brought to trial and punished.

Another Muslim woman said during the Arbaeen procession in London; rebel elements attacked Muslims; rebels have no religion, and religion is not important to them.

Another Muslim woman said, “We stand up for the preservation of religion and hijab, and the London police failed to defend Muslims and holy religious sites.”

Anti-revolution, separatist, and royalist groups recently attacked the Arbaeen mourners in London and insulted women with the hijab and Islamic sanctities. 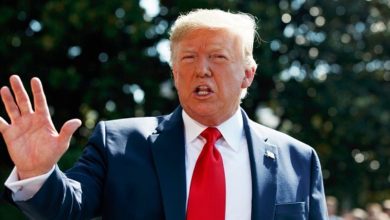 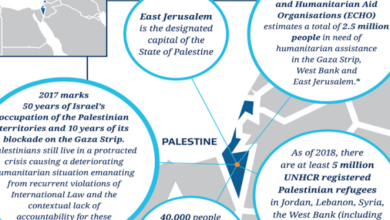 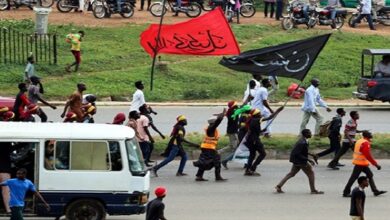