The British city of Leicester, which has a mixed population of minority Hindus and Muslims, has witnessed heightened communal tensions in recent days with Hindu extremist groups going on a rampage against Muslims.

Over the weekend, tensions flared up between the two minority communities in Leicester after hundreds of Hindu men wearing masks and balaclavas marched through the city, chanting “Jai Shri Ram”, a slogan that has become emblematic of Hindu radicalism in India.

The participants in the march “were throwing bottles and all sorts,” a local resident of Belgrave Road in the eastern part of Leicester was quoted as saying by The Guardian on Sunday, adding that they were “coming past our mosques, taunting the community and physically beating people up randomly.”

Young Muslims also led a march after local police failed to take action against the marauding Hindu radicals, according to reports.

Yasmin Surti, who has worked with the Leicester community for 30 years, told The Guardian on Monday that the communal Hindu march raised questions about why the police allowed it in the first place, as it made many local Muslims feel unsafe.

At least 18 people have been arrested over the clashes, with eight of them being from outside the county, parking concerns that outsiders were involved in it.

A Guardian reporter Aina J. Khan tweeted a long thread in which she narrated her experience of reporting the story and the comments she received from Hindu men affiliated with the Rashtriya Swayamsevak Sangh (RSS), the parent organization of India’s ruling Bharatiya Janata Party (BJP).

“The interview got heated when another man, an RSS member, accused me of bias when I shared concerns about yesterday’s impromptu marchers chanting “Jai Shri Ram,” a Hindu chant appropriated by extremists in India, that has now become synonymous with anti-Muslim hatred,” Khan wrote.

“There is no doubt these men were not representative of the Hindu community,” she added.

Gurharpal Singh, a visiting fellow at the University at Leicester, said that the city was a model of multiculturalism but there was an underlying divide.

“The tensions that have risen are now I think part of broader social change that is occurring within the city,” Singh said. “Also, one perhaps should not rule out the increasing influence of homeland politics, you know, the mobilization of the diaspora by the BJP.”

Many see it as a spillover of anti-Muslim policies adopted by India’s ruling BJP since it took office in 2014.

The growing tide of Hindu nationalism and toxic Islamophobia has dangerously manifested in India under the present ruling dispensation with hate speeches, attacks on religious places, desecration of religious symbols, and abuse of religious freedom becoming increasingly common.

Islamophobia in the world’s largest democracy has enabled violence, hate, subjugation, intimidation, and blatant discrimination against Muslims, who make up roughly 15 percent of the country’s 1.35 billion population.

A report in the 5Pillars earlier this month said tensions between Muslims and Hindus in Leicester, most of them of Indian and Pakistani origin, sparked in May when a 19-year-old Muslim man was attacked with bats and poles by a gang of around 30 Hindu youths.

The 19-year-old was hospitalized and the incident was reported to the police, but the perpetrators have yet to be charged, the report stated.

On August 28, after an India-Pakistan cricket match in the Asia Cup, a large group of Hindu men marched through the streets in Leicester chanting “Death to Pakistan,” which led to clashes between the two groups.

“Something like this has never happened in this area; it’s very shocking. These gangs have been causing different types of issues for a long time, anti-social behavior such as urinating in the streets and getting drunk,” the report cited community activist Majid Freemen as saying.

“But now they’re attacking Muslims. Muslim women in the area say they’re being intimidated by Hindus and locals feel like the police aren’t taking it seriously. They are extremely frustrated with the authorities.” 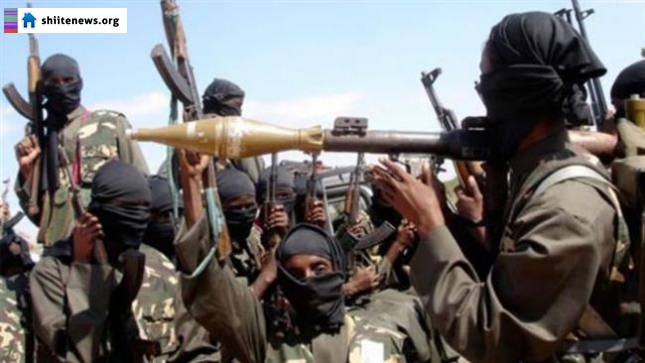 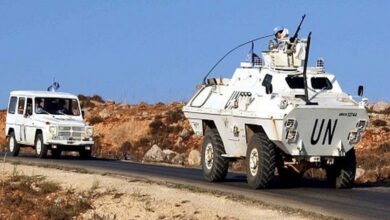 US drone strikes double in Somalia, triple in Yemen under Trump admin.: Report