Six Shia mourners have been confirmed martyred by security forces in Zaria, Nigeria on Ashura.

They were killed during Ashura Mourning Procession when the combine team of men of Police and soldiers opened fire on the Mourners. The security forces suddenly opened fire on the Mourners when Sheikh Abdulhamed Bello was delivering a closing speech. Among those killed is Muhsin Yaqoub Badamasi, the son of Sheikh Badamasi Yaqoub the brother of Sheikh Zakzaky. Many were injured.

Some injured which number cannot be ascertained were whisked away the security forces to unknown destination. 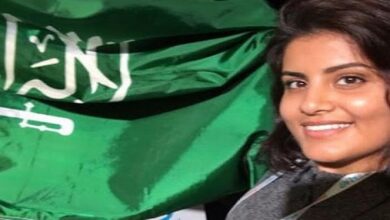 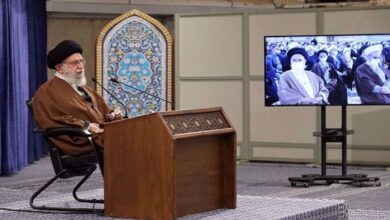 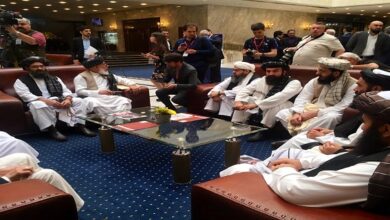