“More than 50 generals and officers of the Ukrainian Armed Forces were killed,” the statement said, according to RT.

The strike took place near the village of Shirokaya Dacha in the Dnepropetrovsk Region. The strike hit the compound where commanders of several Ukrainian units had gathered for a meeting, Moscow said.

The ministry added that Kalibr missiles were also used to destroy 10 M777 howitzers and up to 20 armored vehicles that were recently delivered from the West, and had been stored inside a factory building in the southern city of Nikolayev.

US Africa Command confirms deployment of armed drones in Niger 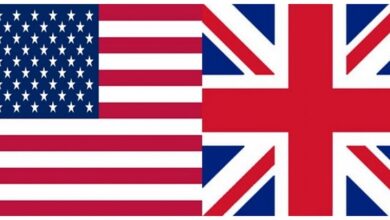