Russia and Egypt have commenced to the maritime phase of naval drills taking place in the Gulf of Alexandria under the leadership of the joint exercise headquarters, the Russian Ministry of Defense said.

In the Mediterranean Sea, the crews of ships of the Black Sea Fleet (BSF) of the Russian Navy and the Egyptian Navy have embarked on a three-day naval phase of Bridge of Friendship 2021 joint naval exercise,” the ministry said in a press release.

According to Russian media, the Russian detachment includes frigate Admiral Grigorovich with a deck helicopter Ka-27PS on board, patrol ship Dmitry Rogachev and rescue tug SB-742, while the Egyptian fleet is represented by a frigate, two corvettes and a support vessel. Joint Russian-Egyptian naval drills have been carried out since 2015.

The “Bridge of Friendship-2020” took place in the Black Sea. The training includes various maritime activities, such as providing assistance in tugging a ship at sea, search and rescue exercises, defense against surface threats, anti-mine actions, and maritime control of suspicious vessels. 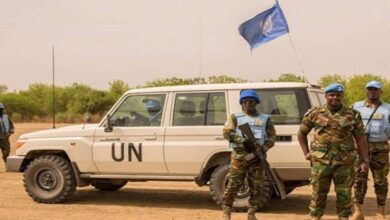 Religion is the solution to terrorism, not the problem 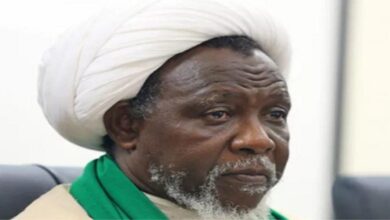