“According to our intelligence, the number of (Daesh) members alone in northern Afghanistan is about 2,000 people,” Putin said during a video conference meeting with leaders of other ex-Soviet states on Friday.

The Russian president said Daesh leaders in Afghanistan were seeking to project influence across ex-Soviet countries in Central Asia to stir up religious and ethnic discord.

“Terrorists are seeking to infiltrate the Commonwealth’s territory, including under the guise of refugees,” Putin said, referring to a group of ex-Soviet states, some of which are Afghanistan’s neighbors.

His remarks come as Moscow is set to host international talks on Afghanistan next week.

The Taliban militant group took power in Afghanistan in mid-August, as the US was in the middle of a troop withdrawal from the country. The Taliban announced the formation of a caretaker government on September 7.

Putin’s special representative on Afghanistan, Zamir Kabulov, said on Friday that officials from Russia, the United States, China, and Pakistan would join the talks in Moscow on Tuesday to discuss the developments in Afghanistan.

The next day, Russian officials will hold separate talks with the Taliban and other regional players.

“We do not expect any breakthroughs,” RIA news agency cited Kabulov as saying, adding, “We understand that this is a long process.”

The Taliban are seeking international recognition and aid.

The Taliban first ruled Afghanistan from 1996 to 2001, when the United States invaded the country and toppled the Taliban-run government on the pretext of fighting terrorism following the September 11 attacks in the US.

Some believe the United States has hatched a plot to use Daesh to undermine the Taliban’s newly-established government in Afghanistan. 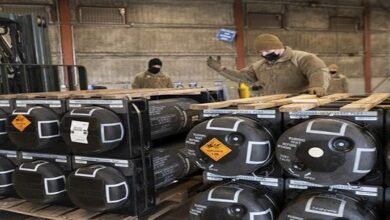 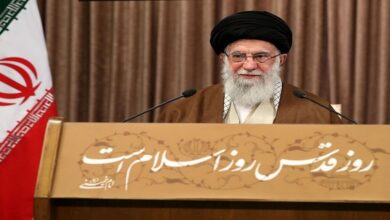 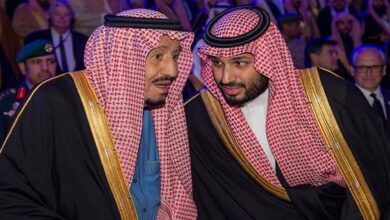 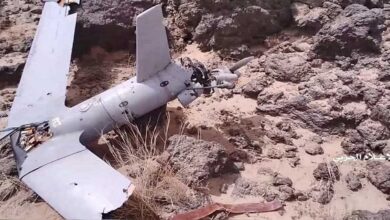