Russian Foreign Ministry Spokeswoman Maria Zakharova said that Russia will soon discuss Afghanistan with the Islamic Republic of Iran, Pakistan and China in the Tajik capital of Dushanbe.

Speaking in a meeting on Tue., she said that a quadripartite meeting of foreign ministers of Russia, China, Pakistan and Iran (Foreign Minister’s assistant) is scheduled to take place in the Tajik capital of Dushanbe with a focus on some regional issues including the latest situation in Afghanistan. 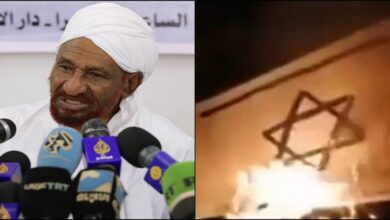 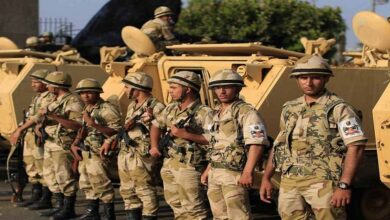 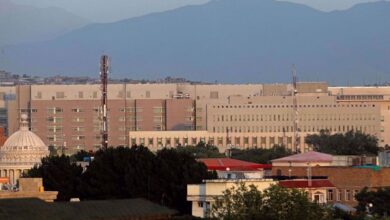 US asks Congress to review sale of guided bombs to Saudi, UAE: Report