Algeria and 13 other African countries agreed to expel Israel from the African Union (AU) after the organization’s decision last week to grant observer status to the occupation state.

According to news reports, Algerian diplomats have embarked on rallying African countries to officially oppose Tel Aviv’s membership in the African Union as an important step to protect the principles of the union and support Palestine.

Algerian foreign minister Ramtane Lamamra stressed that his country would not stand idly by without taking action against the African Union’s move which was taken with no consultation with its member states.

Lamamra added that the AU’s move to accept Israel as an observer member aims to undermine the stability of Algeria, which supports Palestine and its just cause. 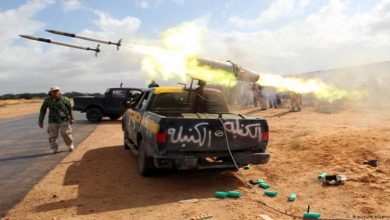 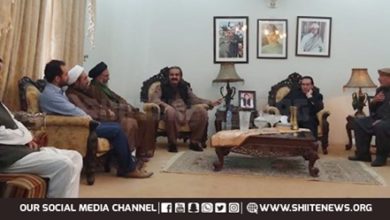 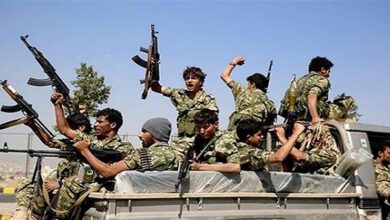 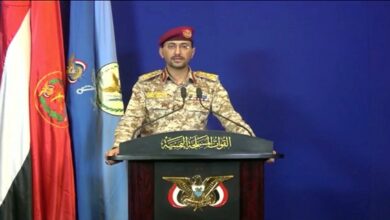 No peace without lifting of blockade: Yemeni military spox