A Moroccan national, who is one of the top leaders Daesh, was remanded in Italy, Morocco’s Internal Intelligence Service announced on Saturday, reports Anadolu Agency.

The militant was arrested in an operation in Italy on Friday following an intelligence shared with Italian counter-terrorism units, said a written statement.

The statement noted that the captured Daesh member had been in a senior position in Syria and Iraq, in the regions where the militant group was active for many years.

Through earlier interrogations of Daesh suspects, the Moroccan intelligence service found out that the Moroccan national crossed into Europe illegally, it added.

At the time of writing, his name or role in Daesh was not clarified. 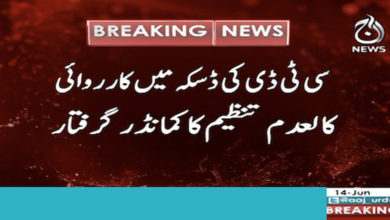 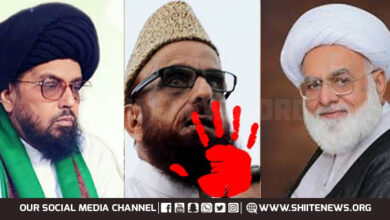 4 US soldiers killed and wounded in Yemen