The United States and Saudi Arabia have discussed the kingdom’s protracted war on neighboring Yemen, as the Yemeni army steps up gains on the battlefield and retaliatory raids against the kingdom’s soil.

US Defense Secretary Lloyd Austin spoke with Saudi Crown Prince Mohammed bin Salman (MBS) on Wednesday and they discussed regional security and the war in Yemen.

Austin noted what he called Saudi Arabia’s “recent successes in defeating Houthi (the Ansarullah movement) attacks on the Kingdom” and thanked bin Salman for working with US special envoy for Yemen Tim Lenderking to end the Yemen war, Kirby said.

In recent months, the Ansarullah movement, which runs the Sana’a government, has ramped up its military operations against Saudi Arabia, warning that it will continue to target Saudi positions, including airports and air bases, as long as the Saudi-led coalition is waging war and imposing a blockade against Yemen.

Backed by Western powers, the Saudi-led war was launched in March 2015 and has so far killed hundreds of thousands of Yemeni civilians, including women and children, and destroyed the country’s vital infrastructure, leading to what the UN calls the worst humanitarian crisis in the world.

The invaders have, however, failed to achieve their objective of war, which was defeating the Houthi movement and reinstalling a Riyadh-government in Sana’a, despite all the support they have received from the US and their Western allies.

Meanwhile, Yemeni armed forces and allied Popular Committees have gone from strength to strength against the Saudi-led invaders, and left Riyadh and its allies bogged down in the country.

In parallel with Yemen’s gain, there have been growing calls for a ceasefire from the US and its allies. Saudi Arabia even presented a truce plan a few months ago, which was rejected by the Yemenis, who said the plan does not meet the interests of the country.

“Saudi Arabia is an important pillar in the regional security architecture and the US remains committed to its self-defense,” Kirby reiterated.

US President Joe Biden emerged as an outspoken critic of MBS’s Saudi Arabia when campaigning for the 2020 presidential election. He claimed he would make the kingdom “the pariah they are” over waging the deadly war on Yemen and killing journalist Jamal Khashoggi.

However, he fell short of meeting the expectations of his supporters when the White House, in February, declared that the United States’ “national interests” come before human rights issues when dealing with other countries.

Meanwhile, Austin and MBS had already spoken about the two countries’ defense partnership.

In mid-February, bin Salman, who is also the kingdom’s defense minister, received a call from his American counterpart, who reaffirmed the “strategic defense partnership” between the United States and the kingdom of Saudi Arabia.

Last week, Chief of the US Central Command (CENTCOM) Marine Gen. Frank McKenzie promised that the US military would continue its military presence in Saudi Arabia in order to help Riyadh.

“They’re under constant bombardment from Yemen, with a variety of ballistic missiles, cruise missiles and small UAS (unmanned aerial systems) they’re very concerned about. We want to help them with that,” he claimed during a visit to the kingdom. 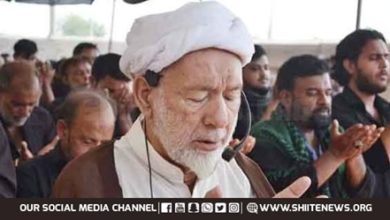 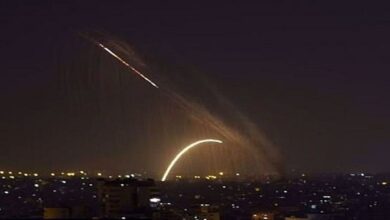 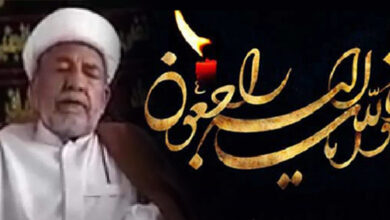