Switzerland has lambasted the forced eviction of Palestinian families from Sheikh Jarrah neighborhood and other parts of the occupied East Jerusalem al-Quds, saying the condemned Israeli move is in sheer violation of international law.

In a statement on Monday, the Swiss Federal Department of Foreign Affairs (FDFA) expressed the condemnation, stressing that it is very “concerned” about the current surge of violence in Jerusalem al-Quds, particularly on the holy al-Aqsa Mosque Compound, and Sheikh Jarrah neighborhood.

The statement came as Israeli forces and settlers tried to force Palestinian families to abandon their residences in Sheikh Jarrah neighborhood in an attempt to make way for the construction of a new illegal settlement there.

Israeli forces have so far wounded dozens of Palestinians protesting against the decision by an Israeli court, which has decided to postpone a hearing on the decision by 30 days.

“The expulsions of Palestinian families in Sheikh Jarrah and other areas of East Jerusalem, which are not in conformity with international humanitarian law, are further fueling tensions,” the FDFA further said.

The crackdown and its ensuing clashes between the two sides continued on Saturday, leaving several hundreds of Palestinians wounded.

“The escalation of violence in the Middle East is of great concern. For the FDFA, the preservation of the historic status quo on the Haram al-Sharif/Temple Mount and the peaceful coexistence of all residents of Jerusalem [al-Quds] must be guaranteed in accordance with international law,” the statement by the Swiss Federal Department of Foreign Affairs added.

The FDFA also urged all parties to act swiftly to ease tensions and to “refrain from provocative actions or rhetoric.”

Arab FMs to convene on Israeli crackdown in al-Quds

Also on Sunday, the Council of the Arab League said in a statement that it would hold an extraordinary session on Tuesday to discuss the latest Israeli assaults in Jerusalem al-Quds, Wafa reported.

The General Secretariat of the Arab League said that the virtual session would be held at the level of Arab foreign ministers at the behest of Palestine, in the wake of Israel’s latest crimes in the holy city.

According to Assistant Secretary-General of the Arab League, Hosam Zaki, the top diplomats are set to discuss the grave Israeli assaults against Palestinian worshippers as well as the forced eviction of Palestinian families from their homes in Sheikh Jarrah.

Khan reiterated Pakistan’s support for Palestinians and called for immediate international action to protect them and their legitimate rights from Israeli aggression.

“We reiterate support for the Palestinian people. The international community must take immediate action to protect Palestinians and their legitimate rights,” the Pakistani premier added.

The violent crackdown by Israeli forces against Palestinians in the city and the ensuing clashes have already sparked global concern that the unrest could spread further.

Israel occupied East Jerusalem al-Quds, the West Bank, and the Gaza Strip during the Six-Day War in 1967. It later had to withdraw from Gaza, but has been occupying the other territories since. 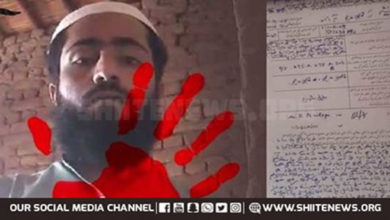 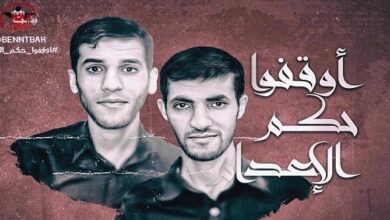 Malaysia arrests 17 pro-ISIS, 2 of them recently returned from Syria 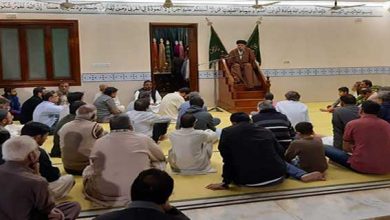