Russian jets target a terrorist stronghold near the western Syrian city of Palmyra, killing up to 200 terrorists and afflicting considerable material damages on them.

Alexander Karpov, the deputy head of the Russian Center for Reconciliation of Warring Parties in Syria — a subdivision of the Russian Armed Forces, announced the news on Monday.

“After confirming data through multiple channels on the location of terrorist facilities, Russian Aerospace Forces aircraft carried out airstrikes,” he said in a statement.

During the operation, “two hideouts were destroyed…24 pickup trucks with large-caliber machineguns, as well as about 500 kilograms (1,100 pounds) of ammunition and components for creating improvised explosive devices,” the official added.

The militants operating in the camouflaged holdout were planning attacks on government agencies in major cities to destabilize the situation in Syria ahead of presidential elections, Karpov said.

Eyes are on the May 26 elections as a landmark reflecting the country’s transition towards stability from the chaos and mayhem that it began experiencing in 2011 in the form of foreign-backed militancy and terrorism.

Syria has been enlisting the assistance of its allies, including Iran and Russia, in its uphill battle against the violence, especially after the Takfiri terrorist group of Daesh entered the fray in 2014.

The Russian support has taken the form of back-up airstrikes, while the Iranian assistance has been advisory in nature.

Reinforced by the allies, the Arab country’s anti-terror struggle began reversing the militants and terrorists’ fortunes to the point that it has now liberated the biggest part of its soil.

Among the areas, which are yet to fall back under government control, are some resting in the country’s northern parts.

Also on Monday, information sources affiliated with anti-Syria groups reported that two of the militant outfits had engaged in intense violence against one another in those areas.

They specified the outfits as the Turkish-backed Ahrar al-Sharqiyah and Sultan Murad, who took on each other in the town of Ras al-Ain north of the Hasakah Province.

The firefight began on Saturday over the militants’ respective turfs. So far, four militants have died and dozens of others been injured.

166 Terrorists killed in Aleppo in Past 2 Days by Syrian Army: SOHR 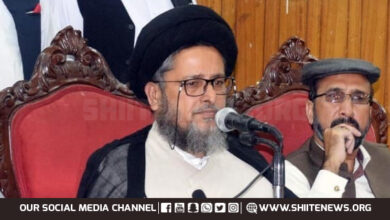 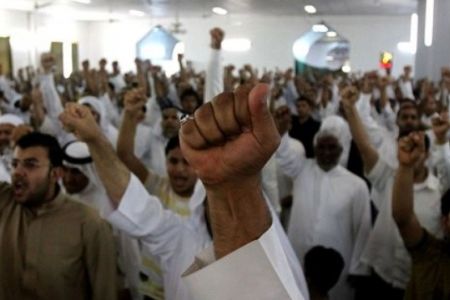 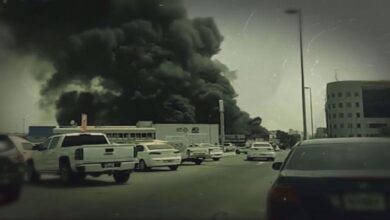