The USS John Finn, an Arleigh Burke-class guided missile destroyer, sailed through the Taiwan Strait on Wednesday, the Navy’s 7th Fleet has reported.

The 7th Fleet’s public affairs office described the deployment as a “routine transit” conducted “in accordance with international law,” and called it a demonstration of “the US commitment to a free and open Indo-Pacific.”

US-China tensions over Taiwan, the island territory which Beijing considers to be a renegade province of the People’s Republic, began escalating shortly after Joe Biden’s inauguration in January, with both countries deploying naval and air power to the area in shows of force. 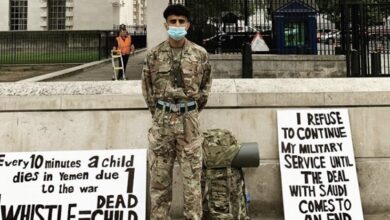 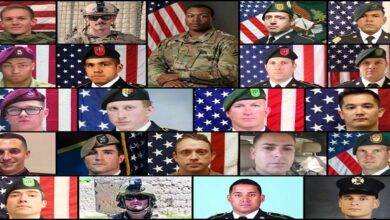