For the first time since their war with the English in 1814وthe home of Congress, the United States Capitol building was shockingly breached, but this time by Americans.

Vote counting had just begun among the very unpopular Electoral College, the unelected body which chooses the United States president.

Capitol security forces were unable to restrain supporters of President Donald Trump who were peacefully protesting, but then some suddenly forced their way into the Capitol. They fought past cops, posed for selfies and caused the elite body of voters to flee in gas masks.

The Capitol was occupied until security forces enforced a sundown curfew, and Trump Tweeted that protesters “Have to go home”.

On a day when Joe Biden was expected to be officially voted in as the next president of the United States, it was a shocking string of events with many different interpretations.

The controversy is the latest serious blow to the credibility of the American electoral system. Polls still consistently show that nearly half of all voters believe Biden’s victory as illegitimate.

Polls show that around 40% of the country believes that voter fraud swung the vote in Biden’s favor, but those claims remain unproven and the nation’s top courts have sided with Biden.

Despite the incredible events of the day and the death inside the Capitol, once order was restored the Electoral College resumed counting the votes, which were subject to highly unusual objections and extended debates.

The question is was this shocking protest just a one-time event or will there be others? Whatever arrives next, the nation remains on edge, uncertain and full of incredibly burning division. 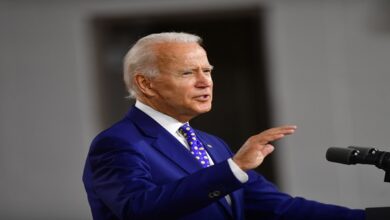 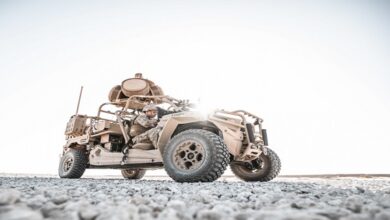 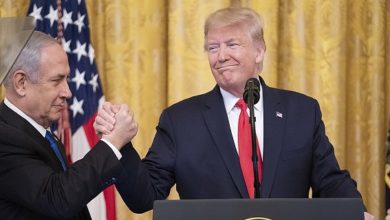