The United States on Monday placed Nigeria on a religious freedom blacklist, paving the way for potential sanctions if it does not improve its record.

Secretary of State Mike Pompeo designated the U.S. ally — for the first time — as a “Country of Particular Concern” for religious freedom,

On Nigeria, an annual State Department report published earlier this year took note of concerns both at the federal and state levels.

It pointed to the mass detention of members of the Islamic Movement in Nigeria, a Shi’ite Muslim group that has been at loggerheads with the government for decades and was banned by a court.

The group has taken inspiration from Iran, ordinarily a major target of President Donald Trump’s administration.

However, Nigeria has been widely criticized for its treatment of the movement, including in a 2015 clash in which hundreds were said to have died.

The State Department report highlighted the arrests of Muslims for eating in public in Kano state during Ramadan, when Muslims are supposed to fast during daylight hours.

It also took note of the approval of a bill in Kaduna state to regulate religious preaching. 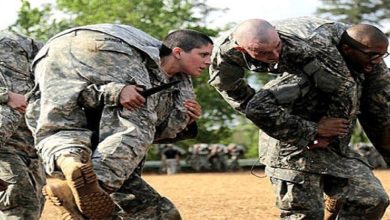 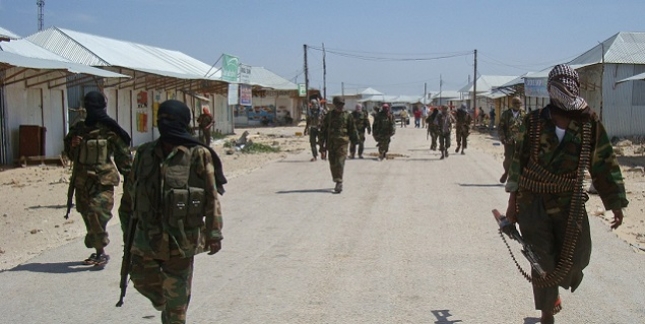