“This is complete nonsense. The president is well … he is in excellent health,” Peskov told reporters when asked to comment on Western media reports that Putin had some health issues and was planning to resign, Sputnik reported.

When asked about the resignation, Peskov said the president was not planning to resign.

The statement comes on the heels of The Sun’s report, citing “Moscow sources” that Vladimir Putin is planning to quit next year amid growing health-related “fears”.

The report claimed that after analysing recent footage of the Russian president, observers assumed that Putin could have had symptoms of Parkinson’s Disease. 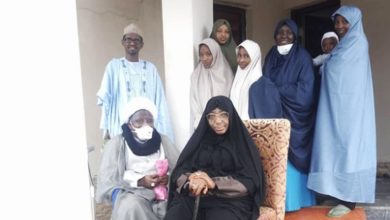