US President Donald Trump has doubled down on his suggestion that Osama bin Laden, the former leader of the al-Qaeda terrorist group, is still alive and his killing operation was faked in Abbottabad, Pakistan, in 2011.

Trump on Tuesday retweeted an account linked to the unfounded QAnon conspiracy theory that promoted the allegation that the terrorist leader was not dead.

The account has since been suspended, but the following day the US president retweeted a video clip pushing baseless claims about Bin Laden’s death.

“That was an opinion of somebody and that was a retweet. I’ll put it out there. People can decide for themselves,” Trump said of his retweets during his town hall appearance on NBC Thursday night.

Pressed on his decision by NBC moderator Savannah Guthrie, Trump rejected to debunk the QAnon conspiracy theory and defended the move by saying, “That was a retweet, and I do a lot of retweets.”

The Trump’s suggestion that Bin Laden was still alive and the operation to capture and kill the former leader of the al-Qaeda terrorist group was sham did not sit well with some former members of the military who had previously backed the Republican president.

Robert O’Neill, a former Navy SEAL who has publicly said he killed Bin Laden in the 2011 raid ordered by former President Barack Obama, lashed out at Trump for promoting the unfounded claims.

“Very brave men said [goodbye] to their kids to go kill Osama bin Laden. We were given the order by President Obama. It was not a body double. Thank you Mr. President.” O’Neill, who has publicly supported Trump in the past, tweeted on Tuesday.

“I know who I killed, homie. Every time.”

The al-Qaeda leader was killed after his compound in Abbottabad, Pakistan, came under attack by the SEAL Team Six years after the September 11 attacks.

The September 11 attacks, also known as the 9/11 attacks, were a series of strikes in the US which killed nearly 3,000 people and caused about $10 billion in property and infrastructure damage.

US officials assert that the attacks were carried out by al-Qaeda terrorists but many experts have raised questions about the official account, saying it was a false-flag operation and that Bin Laden was just a bogeyman for the US military-industrial complex.

They believe that rogue elements within the US government orchestrated or at least encouraged the 9/11 attacks in order to accelerate the US war machine and advance the Zionist agenda. 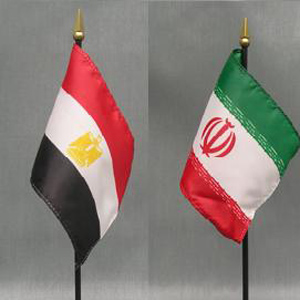 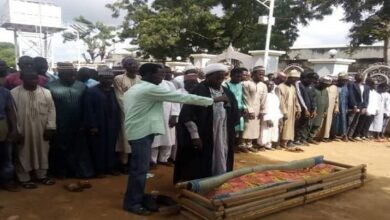