A Russian fighter intercepted on Thursday two strategic bombers of the US Air Force over the Bering Sea, the Russian Defense Ministry said.

“On 17 September, Russia’s airspace control means detected, above the neutral waters of the Bering Sea, two aerial targets approaching the state border of the Russian Federation. A MiG-31 fighter from the Pacific Fleet’s air defense forces on duty was scrambled to identify the targets and prevent the border violation,” the Russian Defense Ministry said in a statement.The crew of the Russian fighter identified the aerial targets as the US Air Force’s two B1-B strategic bombers and escorted them, successfully preventing border violations, the Russian military added.

“The Russian fighter returned safely to the home airfield after escorting the foreign plane,” the statement read on.NATO aircraft have intensified reconnaissance activities near the Russian border over the past month. Moscow has warned that such regular flights by US and NATO aircraft near Russia’s border poses the risk of accidental escalation. 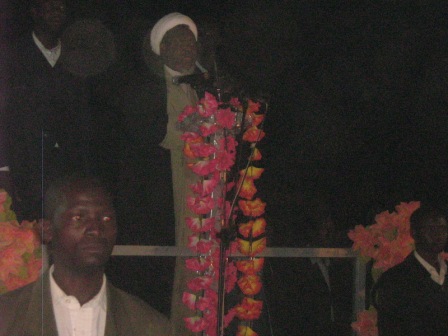 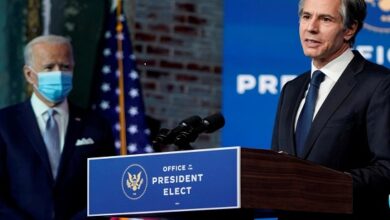 U.S. Blacklisting of Yemen’s Houthi Movement to be lifted on Feb. 16: Secretary of State

ISIL has nothing to do with teachings of Islam