British Foreign Secretary Philip Hammond has pledged to make “a significant contribution” to equip and train militants fighting against the Syrian government.

“We are providing non-lethal equipment and the UK expects to make a significant contribution to the US-led Train and Equip program,” Hammond said in a statement issued on Monday.

He made the remarks after meeting the head of Syria’s foreign-backed opposition group the so-called Syrian National Coalition, Hadi al-Bahra, in London.

The British official also claimed that his country is helping the so-called moderate militants in Syria to “establish security and governance.”

Referring to Syrian President Bashar al-Assad, Hammond further claimed that he has no place in the Middle Eastern country’s future.

“I reaffirmed today … that Assad can play no future role in Syria.”

Britain and other Western countries that support militant groups operating in Syria announced an increase in their aid to the terrorist groups in September.

US President Barack Obama asked Congress in the same month to authorize USD500 million to train and arm the militants.

The deadly violence in Syria has claimed the lives of more than 200,000 people since March 2011 with western powers and their regional allies — especially Qatar, Saudi Arabia and Turkey — supporting the militants in the Arab country.

The US and its allies have also been throwing their weight behind Takfiri ISIL militants in past years. Reports say US military instructors trained the militants at a secret base in Jordan in 2012.

The ISIL terrorists currently control parts of Syria and Iraq. They have been committing heinous crimes in the captured areas, including mass executions and beheading of people.

Sudanese rally on streets in protest as death toll mounts 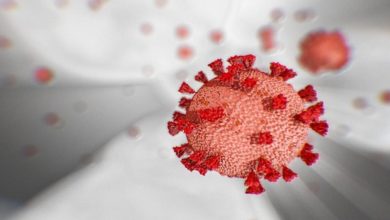