A Russian research center says it has successfully completed the clinical trials of the world’s first coronavirus vaccine on humans, and scientists in China and Thailand are also racing to start new phases in developing their own potential vaccines for COVID-19.

There are no approved vaccines for the disease from the coronavirus, which has so far infected some 12,721,778 people and killed 565,189 worldwide, according to Johns Hopkins University.

Vadim Tarasov, the director of the Russian Institute for Transnational Medicine and Biotechnology, said the clinical trials of a potential vaccine had been successfully completed on volunteers at the Sechenov First Moscow State Medical University.

He said the first group of volunteers would be discharged on Wednesday.

According to the director of the Institute of Medical Parasitology, Tropical, and Vector-Borne Diseases at the university, the objective of that stage of the study was to show the vaccine’s safety on humans.

“The safety of the vaccine has been confirmed. It corresponds to the safety of those vaccines that are currently on the market,” Alexander Lukashev said.

Meanwhile, a Chinese vaccine developer said it was in talks with Russia, Brazil, Chile, and Saudi Arabia to launch the phase three of the trials of a vaccine on human beings.

“We are contacting Russia, Brazil, Chile, and Saudi Arabia, and it’s still in discussion,” said Qiu Dongxu, the executive director and co-founder of CanSino Biologics.

Qiu told a conference in Suzhou, in eastern China, that the phase III trial was likely to start “pretty soon,” and that the company planned to recruit 40,000 participants for the test.

He said its new factory under construction in China will allow it to produce 100-200 million doses of coronavirus vaccines per year by early 2021.

China, the first ever nation to report the coronavirus infection, has so far reported 85,071 cases and 4,641 fatalities.

Researchers in Thailand also plan to begin human trials of a potential vaccine for the disease in November, according to Kiat Ruxrungtham, the director of Bangkok’s Chulalongkorn University vaccine development program.

Kiat said on Sunday that following favorable results in trials on primates, the next step was to manufacture doses for human trials.

“If everything goes according to plan, the vaccine will be ready for Thailand in the third or fourth quarter next year,” he said.

Thailand has reported 3,217 cases of infection and 58 deaths.

No local transmission has been reported in the county for over a month.

Australia’s second-most populous state of Victoria marked a week of triple-digit increases in new cases of COVID-19 on Sunday.

The state reported 273 new cases and another death on Sunday.

Brazil reported 1,071 new deaths from COVID-19 on Saturday, according to the Health Ministry, which put the total number of fatalities at 71,469.

The world’s number two coronavirus hotspot after the United States has also reported some 1,839,850 confirmed cases of infection.

Japan reported 206 new infections in the capital, Tokyo, on Sunday, as the city struggles with a resurgence in cases after the government lifted a state of emergency. 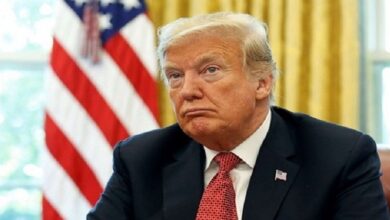 Trump: US Will Beat out Russia and China with ’Super Duper Missile’ 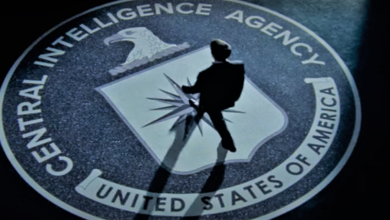 CIA Dirty Hands All Over the US Coup Plot Against Venezuela 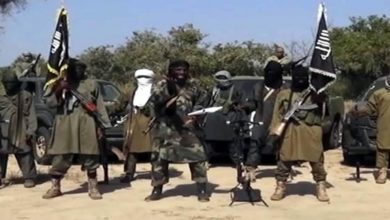