UN Secretary-General Antonio Guterres called on Israel on Wednesday to abandon its plans to annex settlements in the occupied West Bank.

“If implemented, annexation would constitute a most serious violation of international law, grievously harm the prospect of a two-State solution and undercut the possibilities of a renewal of negotiations,” Guterres told the UN Security Council.

“I call on the Israeli Government to abandon its annexation plans,” he said. 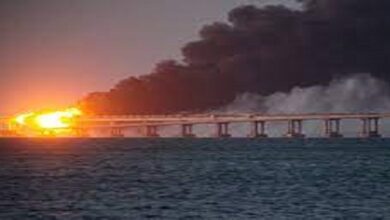 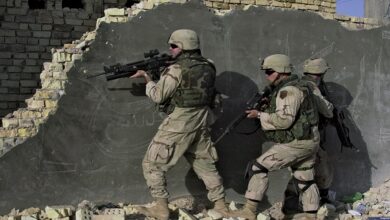 Turkey Embraces ISIL, Its FM Says War Must Be against Assad Regime