An Israeli lawmaker says there is no difference between Israeli soldiers and militants of the ISIL and that both are “armies of murderers with no boundaries and red lines.”

“They (ISIL) kill one person at a time with a knife and the IDF at the press of a button [kills] dozens of Palestinians,” Haneen Zoabi said in a Sunday interview with Channel 2 Online.

The Arab member of the Israeli Knesset added that an Israeli pilot is no less a terrorist than a person who takes a knife and commits a beheading.

The Israeli military unleashed aerial attacks on Gaza in early July and later expanded its military campaign with a ground invasion of the Palestinian strip. Over 2,130 Palestinians, including around 570 children, lost their lives and some 11,000 were injured in the raids.

The ISIL Takfiri terrorists currently control parts of Syria and Iraq. The ISIL terrorists have been committing heinous crimes in the captured areas, including mass executions and beheading of people.

Zoabi went on to say that “The M-16 [rifles] and the bombardments kill more than a knife.”

The comments caused an uproar across the Israeli political spectrum, with Likud MK Miri Regev calling Zoabi “a dangerous enemy of Israel who belongs in jail.” 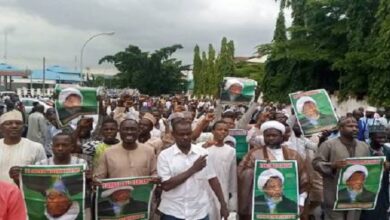 People of New Zealand sympathize with victims of terrorist incident