The first case of Coronavirus was found in Wuhan in China’s Hubei province. It is believed that the virus was transmitted to humans from wild animals. The World Health Organization has said that while the exact path the virus took between its animal source and humans is still unclear, COVID-19 was “unknown before the outbreak began in Wuhan, China, in December 2019”.

A Chinese diplomat has claimed that the novel coronavirus may have originated in the United States and not in China as is believed till now.

Chinese Foreign Ministry spokesperson Zhao Lijian tweeted his suspicion on Thursday which translates to: “Robert Redfield, director of the Centers for Disease Control and Prevention (CDC), acknowledged before the House Oversight Committee on Wednesday that some Americans who appeared to have died of the flu were detected with the new Coronavirus in ..

“CDC was caught on the spot. When did patient zero begin in US? How many people are infected? What are the names of the hospitals? It might be US army who brought the epidemic to Wuhan. Be transparent! Make public your data! US owe us an explanation!” he said in another tweet.

China’s Communist Party-backed Global Times even went on to add that US might have mis-diagonised 37,000 Coronavirus patients who died in 2019.

“Such misjudgment on coronavirus cases in the US, in addition to the fact that the source of the coronavirus, made more people hold suspicious views on whether the virus had appeared in the US earlier, especially 37,000 Americans had died from what appeared to have been the common flu in the US in 2019,” Global Times said in an article. 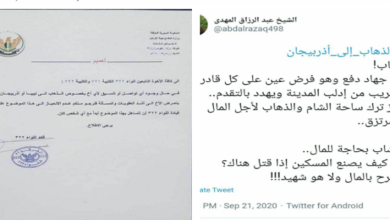 Takfiri terrorist groups in Syria has been transferred to Azerbaijan+Video 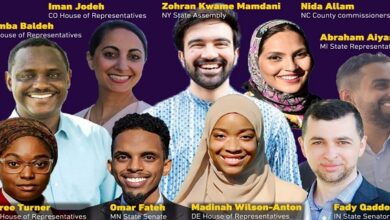 Muslim Americans ran for office in record numbers in 2020

38 Terrorist arrested in Turkey who were planning to join Daesh