Muslim Congresswoman Ilhan Omar called on White House to suspend sanctions against Iran as the country struggles to deal with the rapid spread of the coronavirus.

“We need to suspend these sanctions before more lives are lost,” Omar said via Twitter on Friday.

Prior to the coronavirus pandemic, Omar has criticised US President Donald Trump’s announcement of additional economic sanctions on Iran in January.

“Sanctions are economic warfare,” Ilhan Omar tweeted. “They have already caused medical shortages and countless deaths in Iran”, according to New Arab.

The Iranian envoy to the UN on Friday called on the US to “depoliticize” its approach toward efforts related to containing the coronavirus outbreak.

“People and government of Iran working hard to defeat COVID-19, but US sanctions are impeding their efforts,” he said, Iran Daily reported.

Iran’s Foreign Minister Mohammad Javad Zarif, in a recent letter to UN Secretary-General Antonio Guterres, called on the international community to “disregard inhuman US sanctions” amid the outbreak of the deadly Coronavirus in the country, according to Tasnim News.

According to the statistics released by Iran’s Health Ministry on Saturday, the virus has claimed 611 lives and infected 12,729 people so far.

The Iranian official, however, in a separate Twitter message thanked several countries which have sent medicine and medical supplies to Iran, stressing that the Islamic Republic will never forget its friends during hard times, according to the Foreign Ministry’s official website. 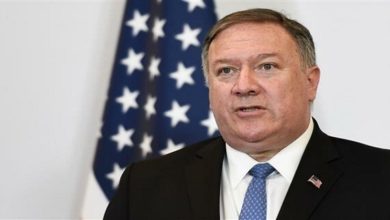 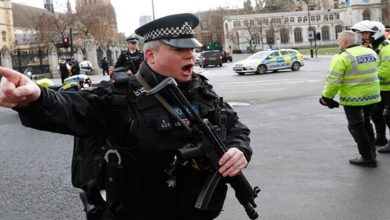 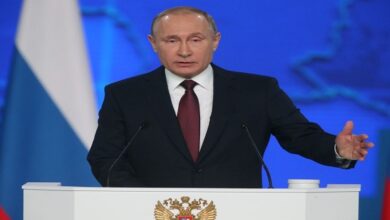 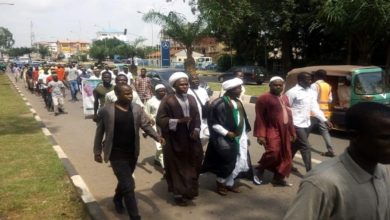