A senior British official says a Saudi intelligence chief has lobbied the UK to conduct limited strikes on Iranian military targets after US President Donald Trump allegedly cancelled such raids.

The official, who was speaking on condition of anonymity, told the Middle East Eye news portal on Friday that the Saudi intelligence chief had called for Iran strikes during his visit to London alongside Saudi Minister of State for Foreign Affairs Adel al-Jubeir.

The Saudi request, however, fell on deaf ears, he said, adding, “Our people were skeptical.” The Saudi intelligence chief was told a plain “no” in response to his plea, the British source said.

According to the source, the Saudi official had tried to link Iran to the June 13 attacks against oil tankers in the Sea of Oman, but his British counterparts were “not impressed” with the evidence provided by the official.

At the weekend, the Saudi intelligence chief will head to Jerusalem al-Quds to engage in similar anti-Iran lobbying efforts with Israeli officials and hawkish US National Security Adviser John Bolton, he added.

On Thursday, Iran’s Islamic Revolution Guards Corps (IRGC) shot down an intruding US surveillance drone in the country’s southern coastal province of Hormozgan. 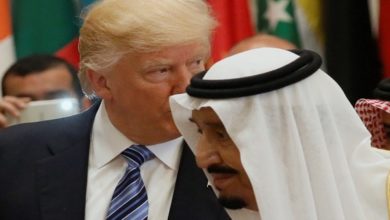 Saudis defeat in Yemen, now look for way out of War: Study 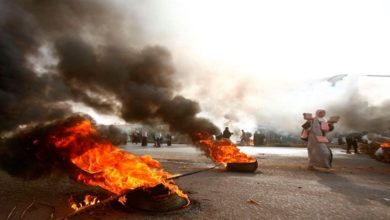