Saudi Arabiaâ€™s Eastern province has been hit by yet another anti-government protest rally in which demonstrators have condemned the long-time rule of Al Saud for its suppression of protests.

The protest erupted in the Qatif region on Wednesday following the beating of two women by Saudi forces.

The protesters also called for an end to Riyadhâ€™s military intervention in neighboring Bahrain and the regimeâ€™s violation of peopleâ€™s privacy in their homes.

The demonstration was staged despite a strict ban on all public gatherings.

Saudi Arabiaâ€™s east has been the scene of anti-government protests since February 2011, with demonstrators demanding rights reforms, freedom of expression and the release of political prisoners.

Amnesty International and Human Rights Watch have also criticized the Al Saud regime for silencing dissent through intimidation and violation of the basic rights of citizens. 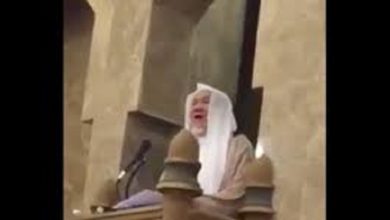