ShiiteNews: The Saudi regime, as part of its clampdown on Shiite Muslims, continued raids on residents of al-Awamiyah in the kingdom’s Eastern Province, mounting a rocket attack against the defenseless people.

The Saudi military targeted the houses of Shiite residents in al-Deira neighborhood of Awamiyah with mortar rockets, the Arabic-language al-Ahed news website reported on Saturday.

There were no immediate reports of casualties in the attacks.

The kingdom’s forces began to carry out attacks on the residents of Awamiyah last month.

Media reports say the regime’s security forces have killed at least four citizens and injured many others in the city so far.

Al-Awamiyah, a town of 30,000 in the Shiite-majority Qatif district, was the home of Nimr al-Nimr, a Shiite cleric put to death in January 2016 over trumped-up charges.

The Shiite-populated Eastern Province has been the scene of peaceful demonstrations since February 2011. Protesters have been demanding reforms, freedom of expression, the release of political prisoners, and an end to economic and religious discrimination against the oil-rich region.

The protests have been met with a heavy-handed crackdown by the regime. 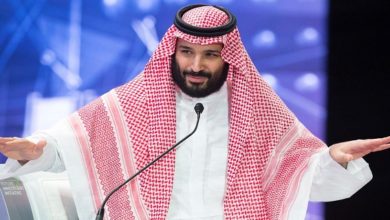 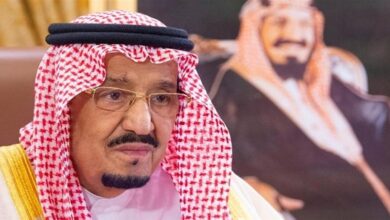 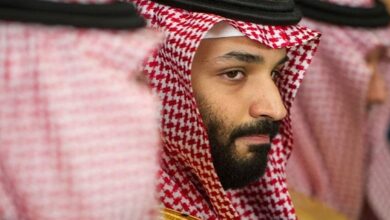