Saudi Arabia has launched a forced evacuation of locals in its Jizan region, as Yemeni forces advance deeper into the Saudi territory in response to Riyadh’s war on their country.

Yemen’s Khabar news agency website reported the development on Friday with pictures of departing locals as well as a video showing Saudi military personnel arguing with locals who resisted the order to leave their homes.

The report said villages and towns affected by the order are closest to the common border with Yemen.

The Saudi military has threatened to strip locals of their citizenship and invalidate their identification and travel documents if they refuse to leave. Saudi forces have also deployed to residential areas in the region in anticipation of a major escalation.

Some activists say the Saudi regime has already cut the locals’ access to food resources and water reservoirs and limited their freedom of movement.

Yemen’s army and Houthi Ansarullah fighters have been retaliating for Saudi attacks on their country.

About 10,000 people have been killed since March 2015, when the Saudi war was launched in an attempt to restore former president Abd Rabbuh Mansour Hadi to power. Yemenis say most of the victims in the Saudi airstrikes are civilians.

On Thursday, UN Special Envoy to Yemen Ismail Ould Cheikh said he planned to suspend peace talks between the Houthis and representatives of the Saudi-backed former Yemeni government after the effort faced new hiccups.

The talks have been underway in Kuwait since April 21, without a major breakthrough amid sharp differences between the two sides.

Houthis say any potential peace process should, first and foremost, facilitate the formation of a national unity government and the appointment of a new consensus president, who would oversee transition.

A UN proposal has called on the Houthis to withdraw and surrender their arms. Ansarullah has rejected the plan as unacceptable, saying it falls short of establishing a unity government in the war-torn country. They have also accused the UN of having altered the terms of a draft agreement earlier worked out in Kuwait. 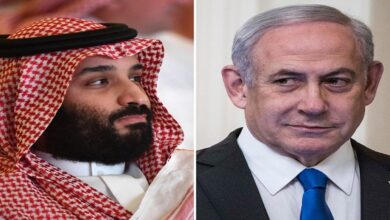 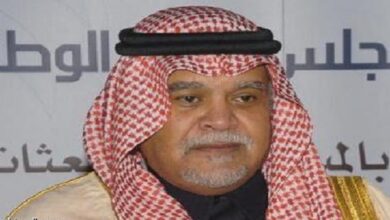