Saudi Arabia said on Friday that it will freeze its oil production levels only if Iran and other major producers do so.

The announcement – that could mean an early failure of the upcoming oil freeze talks in Doha among key producers – was made by the Saudi Deputy Crown Prince Mohammed bin Salman.

“If all countries including Iran, Russia, Venezuela, OPEC countries and all main producers decide to freeze production, we will be among them,” bin Salman told Bloomberg.

Iran has already emphasized that it will not join fellow OPEC and non-OPEC members in a plan to be discussed in a Doha conference on April 17 to freeze oil production in an attempt to boost prices.

The country said in March that its oil exports have already reached 2.2 million barrels per day (bpd) only two months after the sanctions that had undermined its crude sale plans were lifted. The figure marked a whopping rise of 900,000 bpd compared to the sanctions era.

Top OPEC producer Saudi Arabia and Russia, which is not a member of OPEC, agreed in February to freeze output levels, but said at the time the deal was contingent on other producers joining in.

Qatar has announced that around 15 OPEC members and non-OPEC producers, that account for about 73 percent of global oil output, are supporting the initiative.

Bin Salman has further told Bloomberg that Saudi Arabia is ready to face a prolonged period of low oil prices that have dropped sharply since mid-2014 as a result of higher global production.

“I don’t believe that the decline in oil prices poses a threat to us,” he said.

The remarks by the Saudi prince come as figures show that the kingdom is facing a budget deficit which is expected to reach $87 billion this year.

The crude price crisis has had an impact on the economy as oil sales account for almost 80 percent of the country’s revenue. Saudi Arabia’s foreign reserves fell to $640 billion last year from $737 billion in 2014, the Saudi media have reported.

In an effort to balance the budget Saudi Arabia’s government had already cut spending, sold bonds and tapped foreign reserves to compensate for the negative effect on the economy of the oil price plunge. It is also planning its first sale of international bonds. 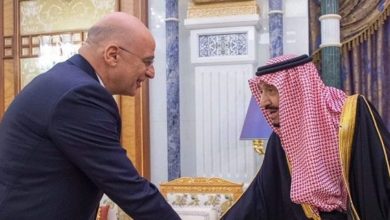 IMF urges Saudi not to boost spending as oil rises 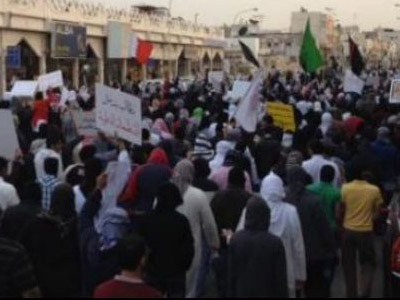