Saudi Arabia and the United Arab Emirates have demonstrated many deep and apparent differences over Yemen. The dispute began as ground forces of the UAE entered the territory of Yemen, and the militant advocating Abd Rabbuh Mansur Hadi, the fugitive President of Yemen, took over Aden. The differences between the UAE and Saudi Arabia have prevented the advance of pro-Mansour Hadi militants in town of Taiz.

The differences between the two countries arose over the Yemen crisis when some unknown fighter targeted the South al-Hirak forces in Aden and Abyan who are pro-Saudi Arabia; Yemeni resources reported that the UAE was involved in the air strikes, and it is speculated that the move was aimed to create a balance in the Yemeni positions under the influence of both countries, this has opened a new chapter in the disputes between Riyadh and Abu Dhabi.

Although more than 30 UAE fighters accompany the Saudi-led aggression against Yemen, the UAE was not so much willing to participate in the Saudi-led coalition; besides, it does not like to see Saudi Arabia achieve a breakthrough in Yemen. This is mainly rooted in their rivalry over the leadership of the Sunnis in the world.

Meanwhile, the UAE makes efforts to interfere in the process of power transfer in Yemen; as it gave support to Ahmed Ali Saleh the former Yemeni president’s son, and the former commander of the presidential guard, as well as the former UAE ambassador to Yemen, to drive into a corner the government of Mansour Hadi.

Many regional media had announced that the UAE has already informed Ali Abdullah Saleh and his son of the Saudi-led aggression against Yemen. The UAE officials had also expressed their doubts about the success of the operation in Yemen.

Considering the causes of differences between Saudi Arabia and the United Arab Emirates, five main categories are noticeable:

– Strategic position of Yemen: the country is situated between the Red Sea and the Indian Ocean, it is along a major waterway that can bring about economic benefits for Saudi Arabia; thus, if Riyadh gets these privileges, the dominance of the country would be increased over the member states of the Persian Gulf Cooperation Council (PGCC), and this would decrease the influence of the United Arab Emirates in PGCC.

– Leadership of the Sunnis: Saudi Arabia frequently introduces itself as the leader of the Sunnis; in the meantime, Turkey has also been making such a claim, as does Saudi Arabia. Nevertheless, the United Arab Emirates also seeks such a role, and the UAE officials believe that their country is the one which deserves such a position, to the extent that they have proclaimed it for many times.

– Concerns of the UAE over the construction of the town of Noor: Saudi Arabia seeks to build a bridge and a town between Yemen and Djibouti, resulting in a major commercial crossing that may overshadow the pioneering role of the UAE in the field of international trade, and reduce the role of the UAE ports, a point which has raised worries in the UAE.

– Saudi Arabia’s greed for oil resources of Yemen: Saudi Arabia makes attempts to seize Vaed oil field located in al-Jawf Governorate, and thereby increase its oil production, and export the oil through the Arabian Sea rather than the Strait of Hormuz.

The battle between the aggressive coalition forces in Yemen which has recently emerged, is nothing new, because it is the natural result of the coalition which only seeks its own interests rather than the interests of the poor and oppressed Yemenis. In addition, the aggressor countries in Yemen, and terrorist Takfiri groups who are killing innocent people of this country, cannot provide safety and security for the people of Yemen. The pains and sufferings of the oppressed people of this country would be a driving force for greater popular unity against this aggression, and the unity of North and South Yemen against the enemy forces will make way for the victory and independence of the country. 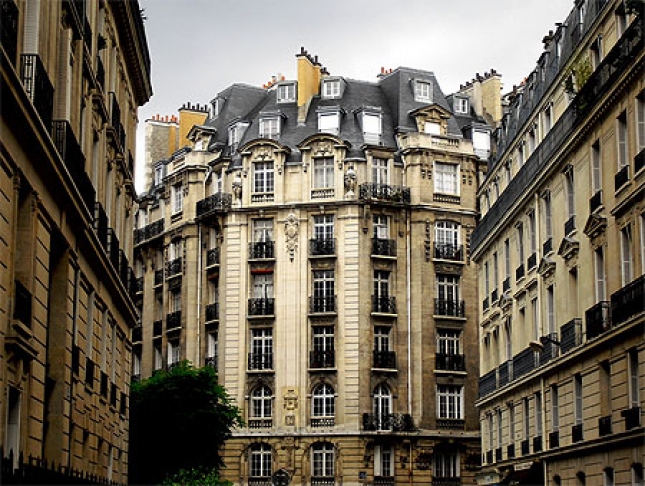