According to informed sources related to Saudi diplomats in Italy and France, Saudi Foreign Minister Adel Al-Jubeir, who was appointed by Mohammed Bin Salaman, has no authority to make decisions. At present, any budget allocation in Saudi Foreign Ministry is done by direct order of Mohammed bin Salman. So the wave of discontent in Saudi embassies in various countries has begun to rise, and ambassadorsof Saudi Arabia have spoken up to Adel Al-Jubeir. In the past, former foreign minister Prince Saud Al Faisal used to decide about budget allocated to the ambassadors of the different countries, parties and movements. But at present Adel Al-Jubeir does not have authority to act the same as the former minister, and himself require Mohammed bin Salman&#039;s permission to take any decision. It is also said Saudi Ambassador to Lebanon Ali Awadh Asiri, Nader Hariri Secretary General of the Al-Mustaqbal movement and Fouad Siniora traveled fromLebanon to Riyadh with their pleas of financial demands, however, reportedly the King Salman responded them negatively. 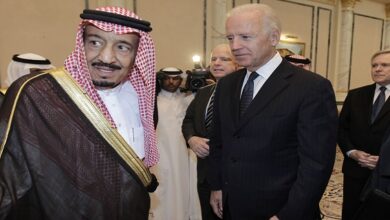 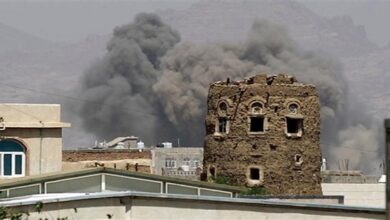