If the Saudi regime goes ahead with its decision to execute prominent Shiite cleric Sheikh Nimr Baqir al-Nimr, it would have terrible consequences for the oil-rich kingdom,the cleric’s brother said.

“Any offensive move” against Sheikh Nimr would lead to short and long-term consequences for the Arab country, Mohamed al-Nimr said on Sunday.

He emphasized that the Saudi authorities are fully aware of the repercussions of the likely execution of his brother, who has been in detention for nearly three years on political charges.

The remarks came after unnamed European diplomatic sources said Saudi Arabia intends to carry out the death sentence of Sheikh Nimr on May 14.

Back in early March, a Saudi Arabian appeal court approved the death penalty of the prominent cleric.

Sheikh Nimr was detained in July 2012 following demonstrations that erupted in the country’s Qatif region. He is accused of delivering anti-regime speeches and defending political prisoners.

His arrest sparked widespread protests in the Arab country.

In October 2014, Sheikh Nimr’s family reported that a Saudi judge has found him guilty of “sedition” and sentenced him to death. 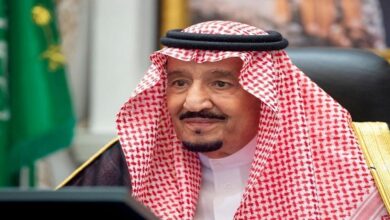 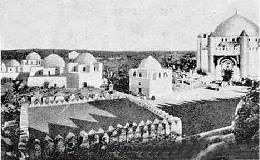