Saudi Arabia will not impose limits on the number of pilgrims for this year’s hajj, media reported a Saudi minister as saying on Monday, after three years of restrictions to curb the Covid-19 pandemic.

“The number of pilgrims will return to what it was before the pandemic, without any age limit,” Minister of Hajj and Umrah Tawfiq al-Rabiah told reporters in Riyadh.

The pilgrimage — one of five pillars of Islam, and which all able-bodied Muslims with the means are required to perform at least once — is scheduled for June.

In 2019, about 2.5 million people took part in the rituals. For the next two years numbers were drastically curtailed numbers due to the pandemic. 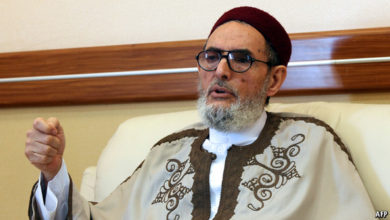