One of the suspects involved in the Saudi state-sponsored killing of journalist Jamal Khashoggi in 2018 has been detained at an airport near Paris, media reports say.

Reports quoting judicial and airport sources said the suspect had been arrested at Charles de Gaulle airport outside Paris on Tuesday.

Khalid Alotaibi, a former Royal Guard of Saudi Arabia, was reportedly detained by border police on the basis of an arrest warrant issued by Turkey just before taking a flight to Riyadh.

He is due to appear before prosecutors on Wednesday. Alotaibi is believed to have been involved in the killing of Kashoggi over three years ago.

Khashoggi was killed and dismembered inside Saudi Arabia’s Istanbul consulate in October 2018. Saudi Arabia initially issued conflicting stories about Khashoggi’s disappearance, but eventually claimed he had been killed in a “rogue” operation. But Saudi Crown Prince Mohammed bin Salman is widely believed, including by the CIA, to have personally ordered the murder.

The arrest comes days after French President Emmanuel Macron traveled to Saudi Arabia, becoming the first major Western leader to visit the country since the murder of Khashoggi. Macron met bin Salman during that visit.

Khashoggi’s murder sparked international outrage that continues to reverberate. But Macron said it was impossible to engage with the region while ignoring Saudi Arabia.

His visit to Saudi Arabia and a number of other Arab countries in the Persian Gulf region drew criticism from rights groups.

In July, the US administration also sparked outrage over welcoming Saudi Prince Khalid bin Salman, the younger brother of Mohammed, who is linked to the murder case of Khashoggi.

Khalid, who is also Saudi Arabia’s deputy defense minister, became the highest-ranking visitor from the kingdom to arrive in Washington since Biden took office. The trip came almost six months into the administration of Biden, who had vowed to make Saudi Arabia “the pariah they are” when campaigning for presidency last year.

While Biden published an assessment by US intelligence agencies that Mohammed personally ordered the murder of Khashoggi in the Saudi Consulate in Istanbul in 2018, he later cited national interests for not punishing him.

Bin Salman is also accused of ordering assassination missions against a former Saudi intelligence official, Saad al-Jabri, who currently resides in Canada and revealed earlier this year that he had faced repeated threats on his life.

In June, Saudi Arabia was named by the Human Rights Measurement Initiative (HRMI) as the second-worst country in the world in terms of human rights due to its ban on protests, limits on free expression and civil society organizations, and the inability of citizens to vote or participate in public life. 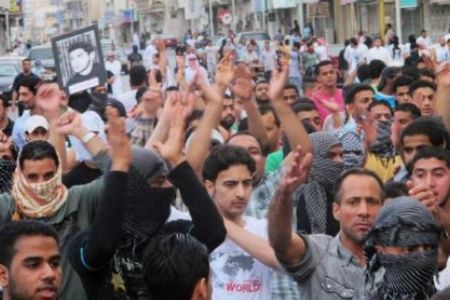 Saudis want troops out of Bahrain 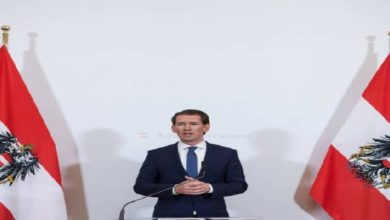