Saudi Arabia has reportedly withdrawn thousands of its troops from the strategic island of Socotra off the coast of Yemen, three years after the deployment.

Yemen’s al-Khabar al-Yemeni news website, citing informed sources, reported that members of the Saudi 808th Duty Brigade have begun pulling out of the island, where they had been stationed since 2018.

The destination of the Royal Saudi Land Forces brigade has not yet been disclosed, amid speculation it will return to the kingdom, as it was the case with a brigade that recently withdrew from the southern Yemeni port city of Aden.

Home to some 60,000 people, Socotra overlooks the Bab el-Mandeb Strait, a main shipping route that connects the Red Sea to the Gulf of Aden and the Arabian Sea. It has a unique ecosystem.

French-language news outlet JForum said in August last year that Israel, in cooperation with the United Arab Emirates (UAE), was planning to build intelligence-gathering bases on the Socotra island.

The purpose of the bases, according to the report, was to electronically monitor Saudi-led forces waging a war on Yemen.

Israel and the UAE are currently making all logistical preparations to establish intelligence bases to collect information from across the Gulf of Eden, including Bab el-Mandeb and south of Yemen, which is under the control of forces backed by the UAE, the report said.

Socotra has been a source of tension between the UAE and Saudi Arabia, which have been vying for control of the resource-rich island.

Back in June 2020, UAE-backed separatists of the so-called Southern Transitional Council (STC) took control of Socotra in a move described by the administration of fugitive former Yemeni president, Abd Rabbuh Mansur Hadi, as “a full-fledged coup.”

Saudi Arabia, backed by the US and regional allies, launched the war on Yemen in March 2015, with the goal of bringing the Hadi government back to power and crushing popular Ansarullah. The war has left hundreds of thousands of Yemenis dead, and displaced millions more. It has also destroyed Yemen’s infrastructure and spread famine and infectious diseases.

Yemeni armed forces and the Popular Committees have grown steadily in strength against the Saudi-led invaders and left Riyadh and its allies bogged down in the country. 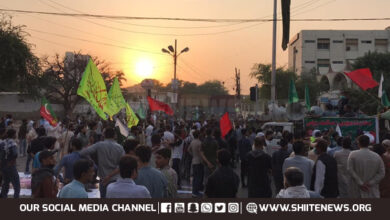 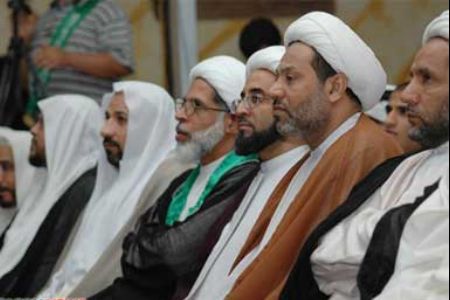 Saudi student punished for being Shia 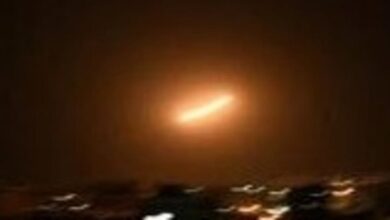