Saudi authorities have executed a citizen from the Qatif region of the kingdom’s oil-rich and Shia-populated Eastern Province for alleged links to a “terrorist cell.”

The Saudi Press Agency (SPA), citing the ministry of interior, reported on Tuesday that the man, identified as Muslim bin Muhammad al-Muhsin from the al-Awamia neighborhood, was also accused of participating in the murder of a citizen and possessing and making a Molotov cocktail bomb in order to attack security personnel.

The SPA added that the terrorist cell had sought to destabilize the country’s internal security. The agency said the execution was carried out as a punishment for al-Muhsin in Eastern Province’s Dammam. The kingdom “will not fail to deter anyone who seeks to harm its security and stability, its citizens and residents,” the agency quoted the interior ministry as saying.

Saudi security authorities claimed that they arrested al-Muhsin after investigations proved he was involved in the crimes.

The execution ruling was upheld by the country’s Specialized Court of Appeal and the Supreme Court. However, a royal order was issued to enforce the ruling.

In Saudi Arabia, Crown Prince Mohammed bin Salman has been leading a crackdown against pro-democracy campaigners. In September, authorities executed a young man from Qatif over trumped-up allegations of terrorist activities.

The Saudi Interior Ministry alleged that the national had “smuggled weapons to and from the kingdom and was part of a terrorist cell that aims to destabilize security in the country.”

Saudi Arabia has also stepped up politically-motivated arrests, prosecution and conviction of peaceful dissident writers and human rights campaigners, in particular in Eastern Province, which has been the scene of peaceful demonstrations since February 2011.

Protesters have been demanding reforms, freedom of expression, the release of political prisoners, and an end to economic and religious discrimination against the oil-rich region. 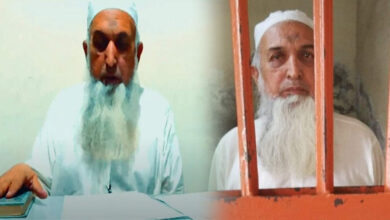 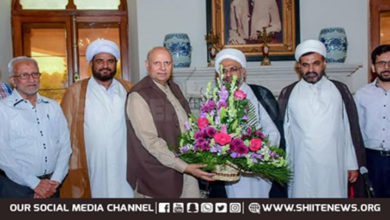 Saudi War on Yemen: One Home and 213 Funerals