The Saudi Cinema Association became the first licensed cinema association in the country three years after it was licensed to establish cinemas.

In the middle of last week, the Minister of Human Resources and Social Development of Saudi Arabia, Ahmad bin Suleiman Al-Rajhi, issued a decree agreeing to register the country’s cinema population as the first domestic population specializing in Saudi history and related to the film industry and was officially registered by a ministerial decision.

Cinemas reopened in 2018 after a 30-year ban in Saudi Arabia. 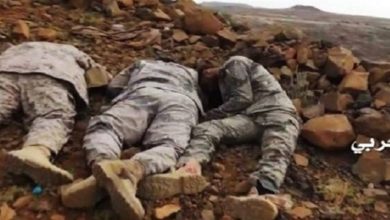