The Saudi Ministry of Defense announced an explosion in the stored area and the destruction of explosive and ammunition remnants in southeastern Riyadh.

According to Al-Jazeera, the Ministry of Defense of Saudi Arabia in its Twitter account announced that the explosion took place outside the city of Al-Kharj accidentally.

The Saudi Defense Ministry did not provide further details on the blast.

In this regard, the spokesman of the Saudi Ministry of Defense, Turki Al-Maliki, claimed that the explosion that took place at dawn today was due to the remains of unusable ammunition. 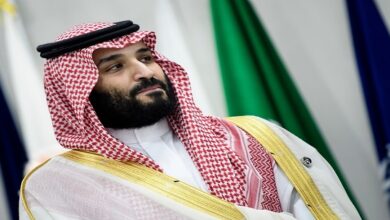 Saudi, US among top 10 dangerous places for women: Study