Saudi Foreign Minister Faisal bin Farhan recently addressed the issue of Iran and Palestine in an interview with the Italian newspaper “La Repubblica”.

Regarding establishing relations with the Islamic Republic of Iran, Saudi Foreign Minister said his country welcomes talks with Iran but Tehran must prove its commitment to ensuring security and stability of the region with the facts, Al Jazeera quoted the newspaper as saying.

The Saudi minister speaks of regional security as his country has been besieging Yemen for more than six years, launching a full-scale war and displacing thousands of families in Yemen.

Earlier, Saudi Crown Price Mohammad bin Salman in an interview with Saudi State Television said that Saudi Arabia’s foreign policy is based on its interests and Saudi Arabia is working to strengthen the alliance with all its partners in the world and is interested in establishing relations with the Islamic Republic of Iran. 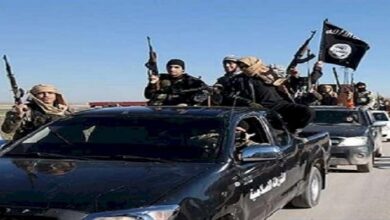 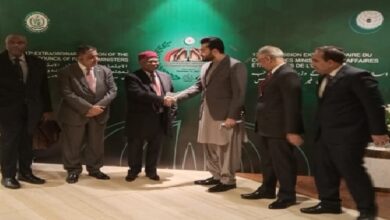 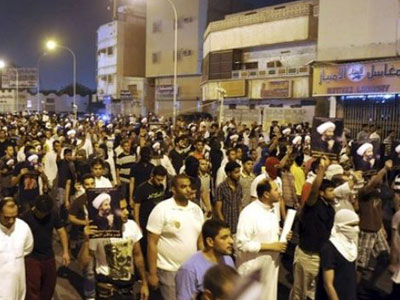