Supporters of a prominent Saudi Arabian princess detained with her daughter in Riyadh have appealed to the British government to help secure their release.

They said that the princess suffers from a heart condition that requires urgent medical treatment. “We believe her life depends on her release,” said the family’s legal adviser Henri Estramant and Lucy Rae of the British human rights organisation Grant Liberty in the letter.

The pair became dual nationals of Saudi Arabia and the island of Dominica, a Commonwealth nation in 2015, after the princess applied for their citizenship-by-investment programme.

The princess and her daughter were taken to Ha’ir prison, an infamous maximum security facility in Riyadh that houses an estimated 5,000 prisoners. 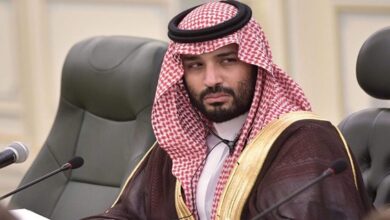 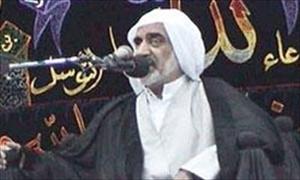 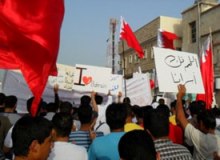 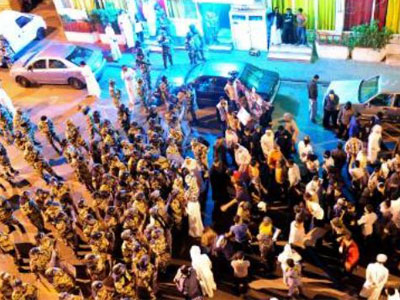